Ground Rules for Runners: A Guide for Running on All Terrains Many fitness-seekers run because it’s so simple and adaptable. Running can be done in groups, pairs or alone, with little equipment, skill or planning needed. Anyone can run virtually anytime, anywhere—an indoor treadmill, scenic trail, beach or sidewalk. But all surfaces are not created equal. Recently, opponents of running on hard surfaces such as concrete or asphalt claim they are more apt to cause injuries or pain than dirt or grass.

According to body-movement researcher Daniel Ferris, Ph.D., director of the Human Neuromechanics Laboratory at the University of Michigan’s School of Kinesiology, no evidence currently supports the theory that running on harder surfaces leads to more injuries. “However, we see a difference in the injury types,” he reports, noting that it’s likely related to differences in how people strike their feet on different surfaces, thus delivering a different stress load to the rest of the body. Running on hard surfaces is more often correlated with issues like plantar fasciitis and Achilles tendon injuries; softer surfaces are more often linked with soft-tissue injuries such as knee problems.

According to Michael Sandler, a running coach and author who has developed a variety of helpful resources on mindful running (MindfulRunning.org), being present is paramount to safer running on varied surfaces. “Enjoy music while running, but you have to be tuned in to your surroundings, too,” says Sandler, currently based near New York City. “Sometimes runners get injured when changing footwear or surfaces without being aware of how that affects their running. You’re more likely to move faster on cement, than on grass; each surface dictates a different stride.”

Some softer surfaces such as grass, trails and sand tend to be more uneven, which can lead to trips, falls and related injuries and require more exertion. In a recent University of Michigan study, walkers expended up to 25 percent more energy on an uneven surface than on a smooth one, while runners experienced no difference in exertion levels. This benefits those that may be walking for weight loss, accelerating calorie burn.

Ferris recommends that runners and walkers mix up terrains to recruit different muscle groups and make them work in new ways. As a result, a strong inland runner may struggle to complete a run on a beach, which draws more upon the calf muscles. Whether it’s a change of surface or training shoe, Ferris cautions to ease into it, rather than making an abrupt shift.

We are like water flowing downstream: Water moves differently when interacting with rock and sand. If we’re present when running on different surfaces, we can move more effortlessly and float along with the surface,rather than fight with it.
~Michael Sandler

Gail Fuller, a 10-time marathoner and certified running coach in Silver Spring, Maryland, believes that variety is the spice of running. “I love to switch it up; I get bored easily. I’ll run on trails one day, tracks the next,” says Fuller, an asthmatic who took up running 13 years ago to mitigate its effects.

Fuller encourages new runners, even those with preexisting conditions, to consider different types of runs. “I recently coached a woman working toward her first 5K in Baltimore. She said she had bad knees and only felt comfortable running on a treadmill,” relates Fuller. “We’ve slowly worked in trail runs and hill work to the point where she now enjoys training on hills to get strong for a race.”

However, Fuller ultimately tells runners to follow their body’s intuition regarding training. “I dislike treadmills, so I don’t use them. If you don’t like something, even if another seasoned runner recommends it, don’t do it,” she counsels, recalling her own unhappy event runs on Venice Beach sand and a New Jersey boardwalk. “Your body will tell you what it needs.”

Being conscious of the mind-body connection can deepen the benefits of running and other workouts—mentally, physically and spiritually—according to Sakyong Mipham Rinpoche, worldwide leader of the Shambhala Buddhist tradition, nine-time marathoner and author of Running with the Mind of Meditation. “Instead of spacing out [during] exercise, say, ‘I’m going to be present and relate to my breathing and movement’,” he counsels. “That’s healthy for the mind and the body.”

Whatever’s beneath their feet, mindful runners can discover the joys of physical and mental synchronization. 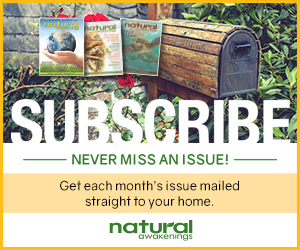 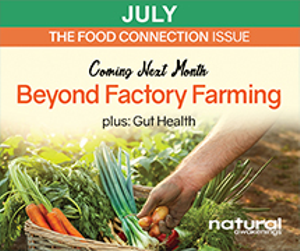 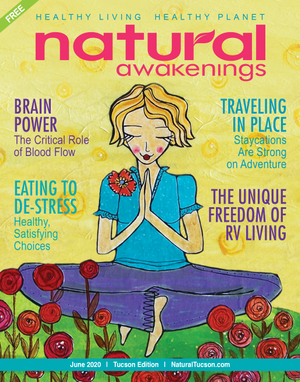