A new author believes that self-interest lobbyist groups are presently dominating our government’s decisions, policies and actions. Word of Mouth Democracy for the 99% - A Corporate Spiritual Democracy is his book designed for the morally, ethically and spiritually focused people of the United States to form a national organization that can compete with special interest lobbyist groups that do not have as their primary goal what is best for our country, but rather only their own gain.

It is his opinion that a system called a Spiritual Corporate Democracy, brought to the U.S. by Bill Wilson and used by many spiritually oriented recovery programs, can also be used to create a political reform system.

The book’s author, who remains anonymous, says, “With this book, blueprints are now available to fashion reform through the creation of a nationwide spiritual democratic organization that will use its membership’s size as clout to begin to choose government candidates, officials and representatives, based upon their moral and spiritual character, who will serve our country and its people in bringing back a government that serves its people and not the often amoral, materialistic, egocentric lobbyist group.” 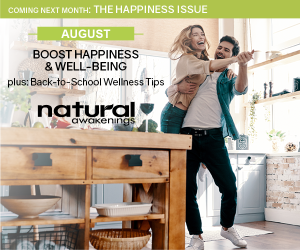